The store will not work correctly in the case when cookies are disabled.
Skip to content
Have Questions? Email Us or Call 1-800-382-1388
Free Shipping on All Continental U.S. Orders Over $99
Only %1 left
SKU
PB-TP-ARM-TPC

Be the first to review this product
IT'S MORE THAN JUST A RUNNING LIGHT!

Skip to the end of the images gallery 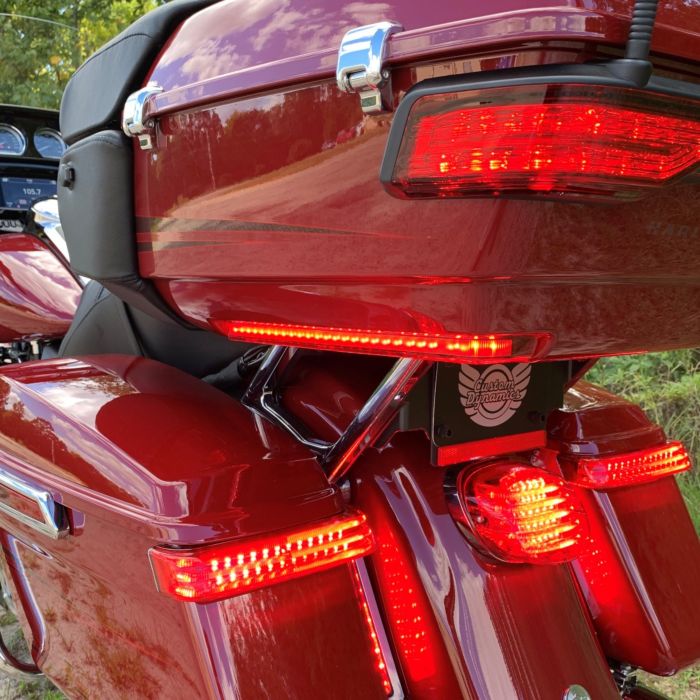 Skip to the beginning of the images gallery

Write Your Own Review
Only registered users can write reviews. Please Sign in or create an account