Skip to the end of the images gallery

Direct bolt on installation for 1.25” engine guards. Each unit adds 6 bright white running LEDs and 6 amber turn signal LEDs behind a smoked lens. When the turn signal is activated the white LEDs turn completely off for the entire turn signal cycle, providing greater visibility to the amber turn signal. Included plug and play wire harness keeps installation simple while making a huge impact to the front of your motorcycle. Available in a chrome or gloss black housing with mounting hardware included. Lifetime LED Warranty.

CA Residents WARNING: This product can expose you to chemicals including lead and lead components, which is known to the State of California to cause cancer, birth defects or other reproductive harm. For more information go to www.P65Warnings.ca.gov.


6 AMBER TURN SIGNAL LEDS PER SIDE 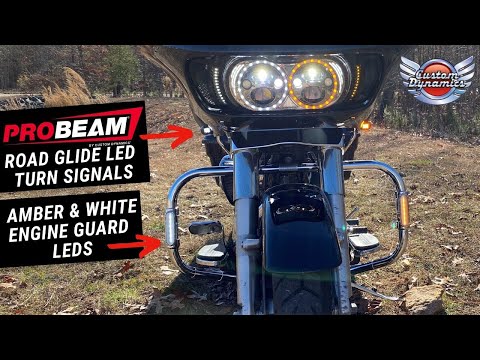 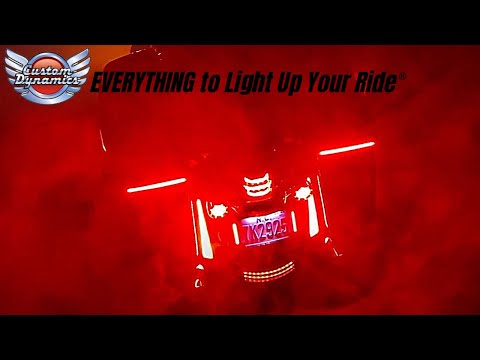 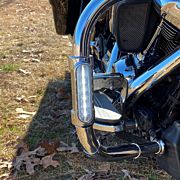 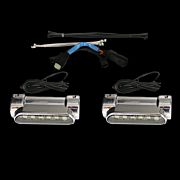 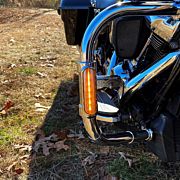